“Will I Ever Find Joy in This Season?” 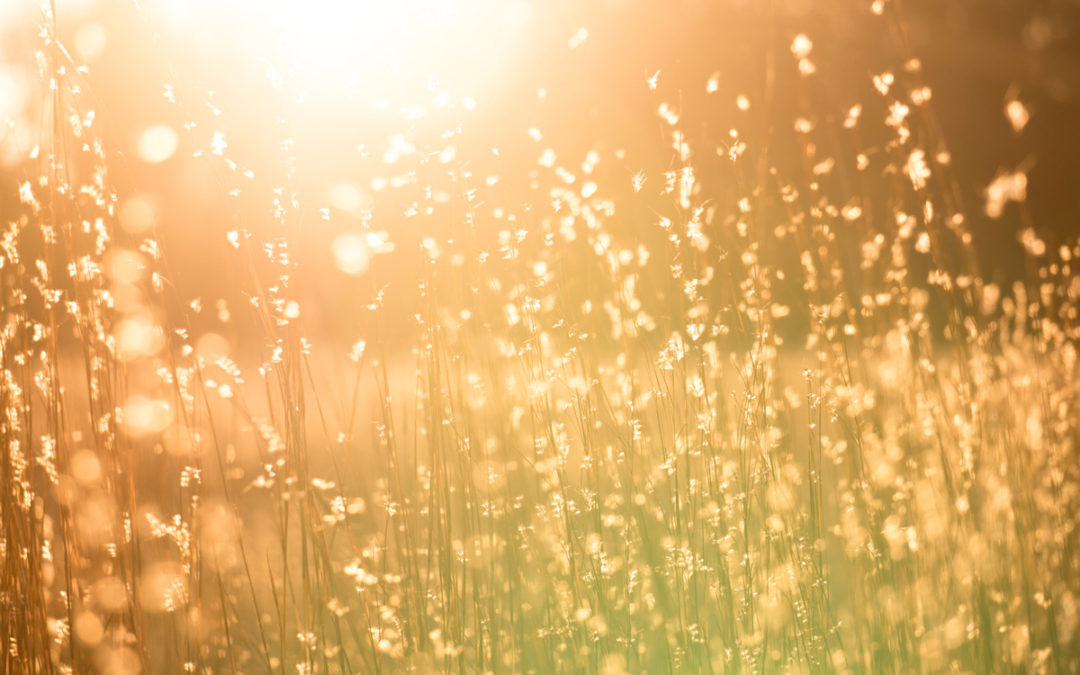 “I honestly don’t know if I will ever be thankful for this season.”

I started writing two weeks ago about the eighteen months following our move to New Orleans. This season was filled with a string of hardships largely out of our control. On a slow morning in December 2018, I said those words to God in prayer.

I knew the Bible verses about rejoicing during seasons of suffering.

“Consider it great joy, my brothers and sisters, whenever you experience various trials…” -James 1:2

“…we also rejoice in our afflictions…” Romans 5:3

I wanted to live out these commands, but exhortations like this in the midst of suffering often take time to travel from the head to the heart, affecting how we live and producing genuine joy. I also don’t think God expects us to live with forced smiles masquerading as “obedient joy.” His Son, after all, expressed grief over his suffering and the suffering of others.

As 2018 came to a close, I doubted I would ever be able to name with specificity any goodness that came from the previous eighteen months.

With time, I began in the new year to separate fact from feelings and reality from perceptions in a journal about that season of our lives, even though I still wasn’t confident I would find many reasons for gratitude.

Facing this season with honesty in my journal and prayers was the beginning of being broken open by God.

Brooks also writes in his latest book, The Second Mountain, “The theologian Paul Tillich wrote that suffering upsets the normal patterns of life and reminds you that you are not who you thought you were. It smashes through the floor of what you thought was the basement of your soul and reveals a cavity below, and then it smashes through that floor and reveals a cavity below that… Climbing out of the valley [of suffering] is not like recovering from a disease. Many people don’t come out healed; they come out different.”

God slowly began to reveal to me the ways he had shaped me in the valley so that I came out of it different. In Christianity, we call this “sanctification,” the process by which God exposes deeper cavities in our souls and conforms us to the image of his Son.

While reading 1 Peter 5:10 one morning in March, I noticed this verse was subtly divided into two seasons:

“And after you have suffered a little while, the God of all grace, who has called you to his eternal glory in Christ, will himself restore, confirm, strengthen, and establish you.”

Sometimes, we find ourselves living the first season: “After you have suffered a little while…”

There are seasons of suffering we cannot avoid, and the meaning of “a little while” can vary. In March, I was also reading It’s Not Supposed to Be This Way by Lysa TerKeurst; this book is about a three-year season of intense suffering in TerKeurst’s life, wrought with separation from her husband, breast cancer, and colon surgery. Her story reminded me that, sometimes, a “little while” is really a long while.

Other times, we are living the second season of 1 Peter 5:10: “…the God of all grace, who called you to his eternal glory in Christ, will Himself perfect, confirm, strengthen, and establish you.” In this season, we are keenly aware of the fruit of God’s ongoing sanctification in our lives.

This verse is referring more so to life with God after we die when he fully perfects, confirms, strengthens, and establishes us, but there is ample evidence in scripture to show that he does this along the way as we live our lives on this planet, too.

With these thoughts in mind, I revisited the way I approached passages that call for joy in the midst of suffering. I realized I had focused so much effort on their beginning so that I mustered up any resemblance of joy while paying little attention to the rest of the passages:

“Consider it great joy, my brothers and sisters, whenever you experience various trials, because you know that the testing of your faith produces endurance. And let endurance have its full effect, so that you may be mature and complete, lacking nothing.” -James 1:2-3

“…we also rejoice in our afflictions, because we know that affliction produces endurance, endurance produces proven character, and proven character produces hope. This hope will not disappoint us, because God’s love has been poured out in our hearts through the Holy Spirit who was given to us.” -Romans 5:3-5

Notice how Paul and James use the word “because” here. The Greek word for “because” in both of these passages is the same. It denotes a causal relationship between the fruits of our suffering and the joy in our suffering.

In other words, knowing that God will produce fruit from our suffering becomes a reason for joy in our suffering.

This causal relationship is what Peter also implies in 1 Peter 5:10: “And after you have suffered a little while, the God of all grace, who has called you to his eternal glory in Christ, will himself restore, confirm, strengthen, and establish you.”

I explained last week that we rarely have the luxury of knowing with certainty the “why” for our suffering. Rather than expending all of our energy on this question, I suggest a better use of our time might be to reflect on the fruit from our suffering.

TerKeurst asks her readers in It’s Not Supposed to Be This Way to answer the following question:

“As you look back and consider the past, what gifts have come out of your suffering?”

With pen in hand, I was skeptical, but I attempted to jot down some gifts in March that came out of the hardships we faced after moving to New Orleans. I discovered a lot more of them than I anticipated.

Some of the gifts involved personal and spiritual growth. Others came to mind like the trust Will and I gained in one another and God. A simple exercise in reflection (after some distance from the circumstances) eventually did bring about joy and gratitude because God began to reveal the ways he had been faithful to perfect, establish, confirm, and strengthen his children.

We might need some distance from seasons of suffering before we are able to reflect on their gifts with any clarity. After some time has passed, it’s worth it to get alone with God and reflect on how he is perfecting, confirming, strengthening, and establishing us, even as a result of our suffering, because this is a process promised to those being conformed to the image of Christ.

I know we will endure seasons of hardship again, and I will keep this list of gifts close for when they come and I begin to question how I will ever find joy in them. These gifts are a reminder to me that, while I am not God and cannot explain away my suffering, I can rejoice that God keeps His promises to sanctify His children in the valley.

This is Part 3 of a blog series on suffering. Click the links below to read the rest of the series:

Part 1: The Prosperity Gospel We Don’t Talk about Much
Part 2: Can We Know the “Why” for Our Suffering
Part 3: “Will I Ever Find Joy in This Season?”
Part 4: What Slinky’s Resilience Teaches Us about Suffering