Five Questions for Christians after the Storming of the Capitol 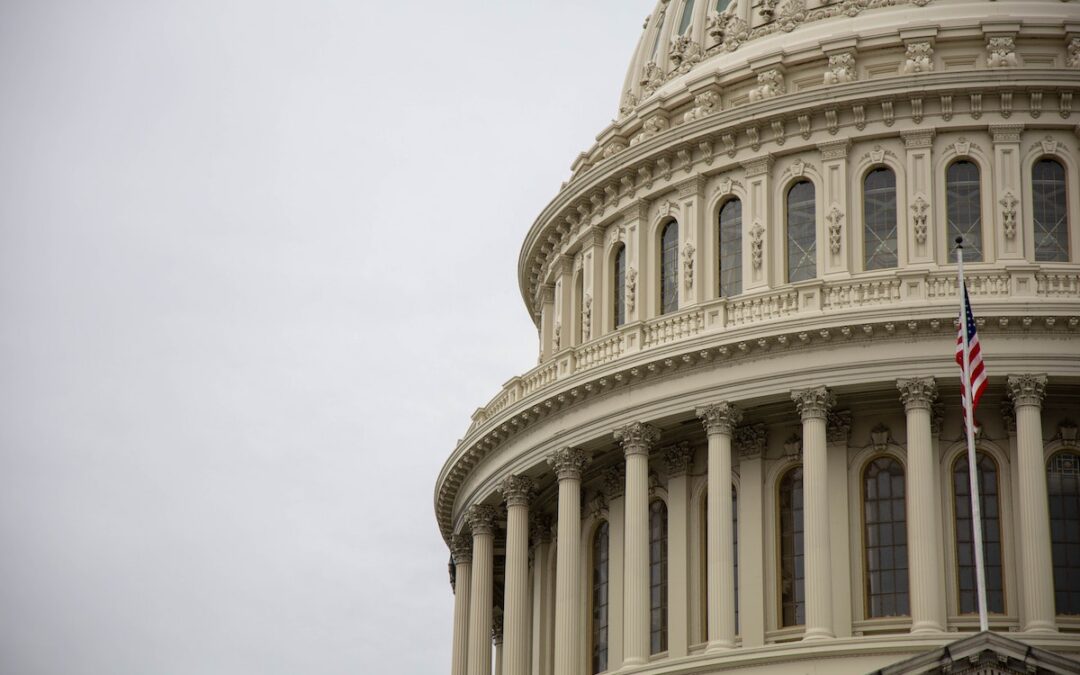 I shared what follows in a Facebook post late in the evening on January 6 after protestors stormed the Capitol. I decided to publish it this morning on my blog, too.

This is something of a different post than what you’re probably accustomed to today. My hope is that some of it is helpful tonight, especially for anxious hearts. If you’re like me, all of 2020 and the few days of 2021 have reminded me how very little is actually in my control. It won’t be helpful for some. Others will think I didn’t say enough about X or Y or Z, and that’s okay, too. Others more informed than me are talking about X or Y or Z. What follows has been in my heart today. These are some questions I journaled for some self-reflection, confession, and perspective, and I think they’re applicable regardless of where you fall on the political spectrum:

1. Am I promoting truth on- and offline?

If there was ever a verse that described the state of our country right now, I believe it’s Isaiah 59:14: “Justice is turned back, and righteousness stands far away; for truth has stumbled in the public squares, and uprightness cannot enter.”

“Truth has stumbled in the public square,” and we play a role in it every time we share misinformation or propagate falsehood on- or offline. It is easy to do right now. A few months ago a video just over one minute went around on Twitter as an example of the violence from “that side.” A couple of hours later another, much longer video went viral that included the smaller clip. The longer video revealed “this side’s” provocation that led to “that side’s” violence in return.

I share that because the Internet makes it easy to spread falsehood, and videos, graphics, and stories will flood this website in the coming days. Christian, part of your obedience to Christ involves seeking and sharing truth. We believe in a God who rejoices in the truth, even when the facts do not support the narratives, politicians, or policies we prefer.

2. Am I downplaying or denying evil because it comes from the “side” whose politics or positions I associate myself with more so than the other “side?”

Here’s a moment of transparency for me: I remember four years ago when Donald Trump won the election. Trump was not my candidate of choice (Clinton wasn’t either), and I remember having a conversation with someone on Facebook and asking her to empathize with those looting stores, burning flags, etc. and understand why they might be reactionary to Trump’s election. I recall myself almost slipping into a defense of these actions in this Facebook conversation.

After a couple of days passed and I had time to process the results of the election, I found myself repenting for downplaying actions that I truly believe are morally wrong, no matter which “side” commits those actions. Because I sympathized more with one side than the other, I was almost willing to turn a blind eye to wrongdoing. (There’s another lesson to this story: empathy with a group of people does not require commendation of a group of people’s actions. We can always empathize with people without commending every response as morally right.)

Isaiah 5:20 says, “Woe to those who call evil good and good evil, who substitute darkness for light and light for darkness, who substitute bitter for sweet and sweet for bitter.” Exodus 23:2 also says, “You must not follow a crowd in wrongdoing. Do not testify in a lawsuit and go along with a crowd to pervert justice.”

Political allegiances are a powerful drug. They have a perverse way of encouraging us to “call evil good and good evil,” “follow a crowd in wrongdoing,” and “go along with a crowd to pervert justice.” Christian, we do not take our marching orders about what’s right and wrong; evil and good; or just and unjust from the GOP or DNC. If we are downplaying or denying sin for the sake of political power, the fear of man—not God—is where our allegiance lies, and it is EASY to do in our climate. I say that as one who, as I confessed to you, has succumbed to it myself at times.

J. Gresham Machen wrote in ‘Christianity and Liberalism,’ “Why should we be indignant about slanders against a human friend, while at the same time we are patient about the basest slanders directed against our God?”

We can wield the Bible to support just about ANY political position we want to take, and the Bible has been used to justify good and righteous causes, as well as evil and unrighteous ones. It’s also been used to twist our Messiah who’s “kingdom is not of this world” (John 18:36) into a MAGA supporter or “Bernie bro.”

Christian imagery, symbols, signs, and Bible verses have appeared across the nation from progressive to conservative marches in 2020-21. But the question is whether those things are actually “basest slanders directed against our God,” using or misapplying Scripture to prop up already-held political positions.

4. What can I control today?

I don’t say this reminder to argue we should abdicate our political responsibility. But I know many of you are anxious about what happened today, and you’re anxious about the future of this nation. You’re anxious about others’ posts on social media. 2020 (and the six days of 2021) has exposed our fragility. It has shown us how we cannot escape hardship and suffering, even with all of the plans and resolutions a new year brings.

If you are anxious, Christ has good news for you tonight: “Come to me, all you who are weary and burdened, and I will give you rest. Take my yoke upon you and learn from me, for I am gentle and humble in heart, and you will find rest for your souls. For my yoke is easy and my burden is light” (Matt. 11:28-30).

Rest in Christ this evening. Ask him to show you where he has given you influence or control. For the vast majority of us watching the footage on Capitol Hill from home, it’s certainly not there.

5. Where am I placing my hope and trust?

I understand that politics have a real impact on people’s lives. I’m not dismissing that fact. But this cultural moment is a good time to place a finger on our “spiritual pulse” and ask where our hope and trust truly lie as followers of Christ.

Like many of you, I’m grieved about what happened today, and I don’t condone the storming of the Capitol that took place. Jesus is Lord is not just a statement of belief. It’s a statement of where our trust, allegiance, and hope lies. I hope this truth brings great comfort tonight.

As Russell Moore wrote yesterday, “Countries can fall. I hope ours doesn’t. But, either way, let’s not fall with it.”