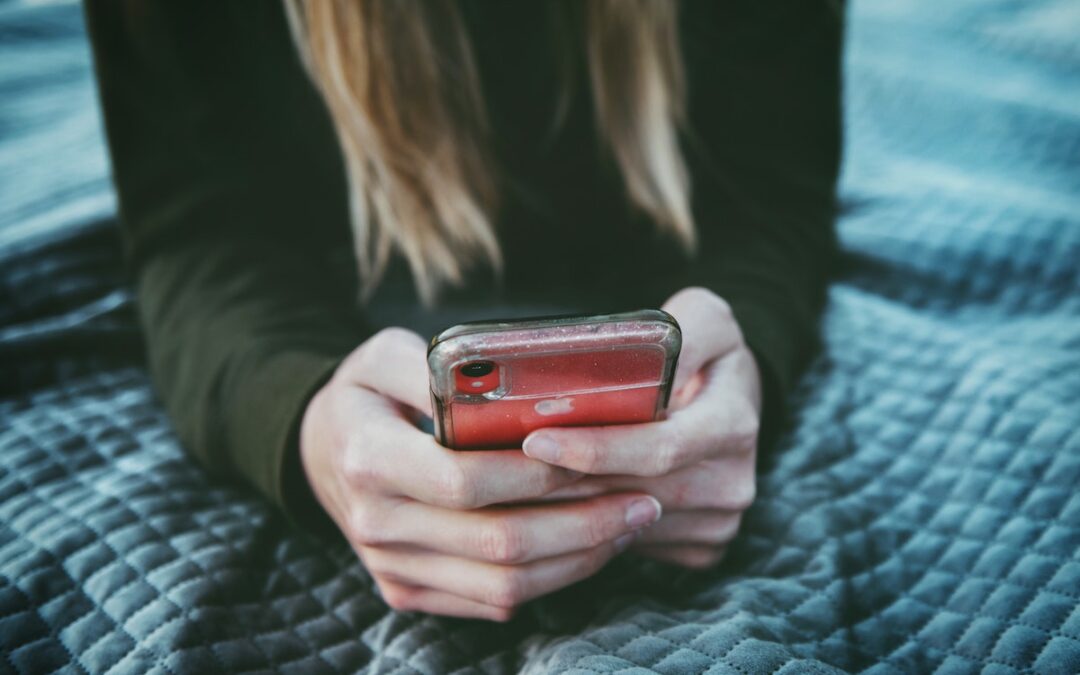 Social media flattens and oversimplifies us as people.

We’ve known this, but the fact has become more obvious during a pandemic where we are retreating to the Internet for social interaction. We are also living through a cultural moment where group allegiances—whether they be allegiances to political party, race, gender, occupation, or something else—are encouraging us to flatten people even more. We assign to people motives, thoughts, and actions and then place them in boxes so we feel the comfort of a world with people more easily organized and understood. (I wrote last year about how this tendency, albeit useful at times to process reality quickly, can lead to guilt-by-association tactics, which make us poor thinkers and neighbors; you can read it here.)

In a book I had to read for a class last summer, Daniel J. Brendsel wrote, “Selfies, and selfie culture, operate on the assumption that who we are, the essence of our personal identity, is easily communicable. That is to say, what I refer to as ‘me’ is something that I can communicate to you through the easy means of paragraphs and photos and timelines conveniently ‘post-able’ to my website. To know ‘me’ no longer requires the hard but glorious enterprise of spending five, fifteen, thirty years in the same place sharing resources, energies, experiences, and words.”

Although he was talking about selfies, his observation easily translates to the Instagram photos, Facebook updates, or tweets we might share, too. This part of the book has remained with me for the rest of 2020 and into the new year. I think some of the reason is because I have admittedly become uncomfortable with how very little people (even people I have met in person and call friends) can truly know and understand me solely based on my social media feeds unless we regularly communicate offline.

This fact has also encouraged me to work harder to see people as more than their one-dimensional profile pictures and Facebook posts and memes. The temptation to flatten others into easily communicable people when we click on our social media apps is one to be aware of and guard against, especially right now. I’ve been reminded during the pandemic as I’ve talked with others in person of some assumptions I don’t think we’ll regret when we log online, even if they turn out to be wrong. Here they are:

1. Assume most people you interact with online are living harder lives offline than their social media feeds would have you believe.

A lot of people are fighting hard battles offline we will never know about because people don’t share them online. That person you adamantly disagree with over politics might be facing unimaginable hardships. Even while passionately debating the new vaccine or economics or police reform or masks, you won’t ever regret being kind.

For Christians, this is not simply a nice idea; it’s a command from our Lord Jesus Christ. I like how Paul VanderKlay, a pastor in Sacramento, CA, puts it (I’m paraphrasing): “Christians are called to love everyone up to and including our enemies.” This can be difficult when someone is truly taking on the likeness of an enemy in our online interactions, but Jesus said in Luke 6:29, “To him who strikes you on the one cheek, offer the other also.”

It’s important to note here that Jesus was NOT saying we shouldn’t have physical or emotional (or “cyber”) boundaries in our lives, even though some have misinterpreted and abused his command in that way to manipulate other people. But he is exhorting Christians not to return physical or verbal “strikes” with more physical or verbal assaults.

In their book called Reconciling All Things, Emmanuel Katongole and Chris Rice call this the ability to “absorb the pain without passing it on.” Our Savior has the ability to absorb the pain we accrue from others in our online interactions. Returning pain with more pain might feel good in the moment, but it will eventually cause more pain, both for ourselves and our adversary.

Turn the other cheek. In other words, don’t return sin with more sin online.

2. Assume most people have thought through their positions (even the ones you personally find most outlandish!) until you have evidence to believe otherwise.

When we ask people first what evidence led them to their positions rather than trotting out all of the reasons we think they are wrong, we understand how they came to their positions better. They might give us new information to consider, too. We also might realize they don’t have some piece of information that we do. Ignorance of the facts is very different from denial of the facts. When we seek to understand others first, we avoid the mistake of assuming the latter about them.

Isaiah 59:14 has come to mind a lot over the past year: “Justice is turned back, and righteousness stands far away; for truth has stumbled in the public square, and uprightness cannot enter.” Christians ought to rejoice in truth (1 Cor. 13:6). This is another reason why we should welcome someone else’s reasoning. Exchanges like this bring truth to light in the public square, and this brings glory to God. He rejoices in truth, and Christians should, too.

3. Assume people’s experiences play a role in their conclusions.

We all like to think we are purely rational, but our experiences have a profound impact on our reasoning. That’s part of what it means to be human. We should be cautious about letting experience be our only guide to truth, and our interpretations of our experiences are not infallible. But that doesn’t mean experiences can’t or shouldn’t play some part in persuading us about the truth of the world around us.

In talking to a friend about some of my beliefs about the division in our nation, I found myself saying, “I hold these beliefs, at least right now, because while I’ve been persuaded by new information, I want you to know some of my personal experiences have solidified these beliefs, too.” It’s usually safe to assume people have had experiences we know nothing about that shape the perceptions and beliefs they share online. We are more compassionate when we think about the ways we ourselves have been shaped by our stories.

I think these assumptions can help us see people as people made in God’s image when we jump online during a pandemic and the inauguration of a new president and vice president in the the United States.

A final thought: don’t let social media make you cold, hard, or apathetic toward people, especially those with whom you have relationships offline. People are more complex—full of surprises, contradictions, pain, and insight—than social media would have us believe.